The Best of Istanbul

View the best of Istanbul's stunning architecture and attractions. Your first stop will be at the impressive Blue Mosque, named for the vivid Iznik tiles which line its interior. Take a short walk to the ancient Hippodrome—once the largest chariot racetrack of the Byzantine Empire. Next, you will browse on your ownat the amazing Topkapi Palace—official residence of the Ottoman Sultans—with courts, pavilions, mosques, fountains and a treasury. After lunch at a city hotel, you will stop at the jewel in Turkey's Byzantine crown—the Museum of St Sophia. This splendid Church of Divine Wisdom was originally built in the 6th century, and was lovingly restored in the 1900s, reflecting the true history of the glorious city of Istanbul. Finally, pause at the Grand Bazaar for a little shopping and a demonstration of carpet weaving.

HOLLAND AMERICA PARTY AT
Underground Cistern, built during the reign of Justinian. This 6th-century subterranean water reservoir features a ceiling supported by 336 Corinthian columns and is known as the Underground Palace. 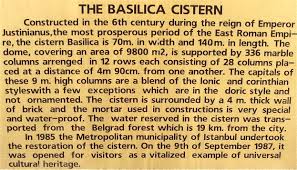 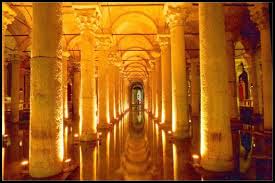 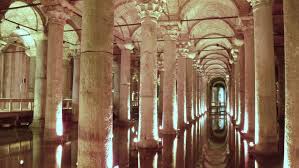 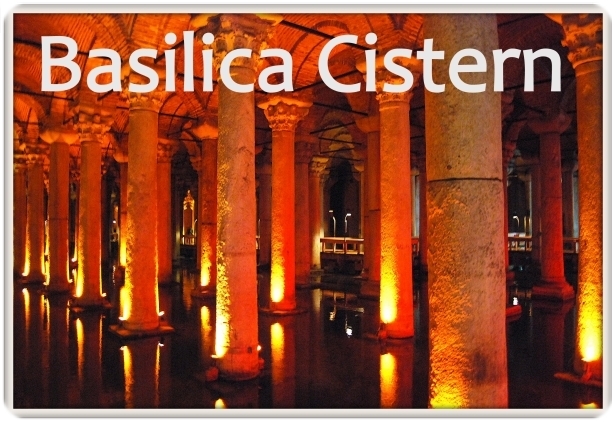 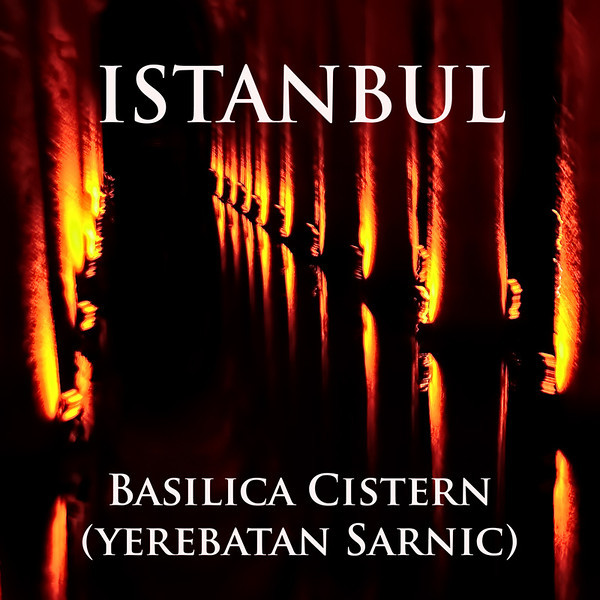 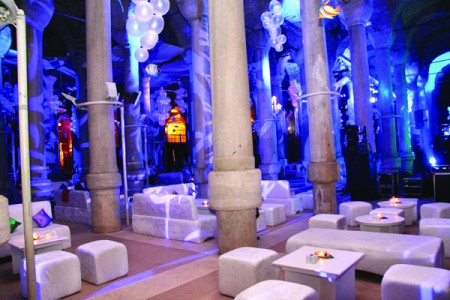